Ed Charles was born in New York on November 24, 1970. At age 8, inspired by the jazz of Chet Baker, he picked up the trumpet and learned how to read music. Next came the guitar and piano – both of which he taught himself. Early bands he played with – Steady Eddie and the Machine, and The Missed Q’s – introduced him to the world of performance and theater. And that’s where his story took a turn.

“I discovered theater. Somewhere along the way I learned to act so, on a whim, I auditioned for NYU and got in.”

In New York City, Ed founded a theater company (Rabbit Hole Ensemble) in 2005 and has since written, directed, acted, designed, and won awards for his minimalist approach to theater. Then…he walked away.

He spent a decade writing music and learning how to produce it. He built a home studio in a barn on his property in Woodstock, NY.

“I have a very specific sound. Something like The Beatles meets Brecht. Who’s he? Bertolt Brecht, a theater guy from Germany, 1920 – 50s. Look him up. He’s one forward thinking individual.

All those years making theater, I guess I have a thing for storytelling. Now I tell stories with sound.”

Who’s in the band?

“Just me in my little studio in Woodstock. Track by track. Layer by layer. Like making a play only…I do it alone.” 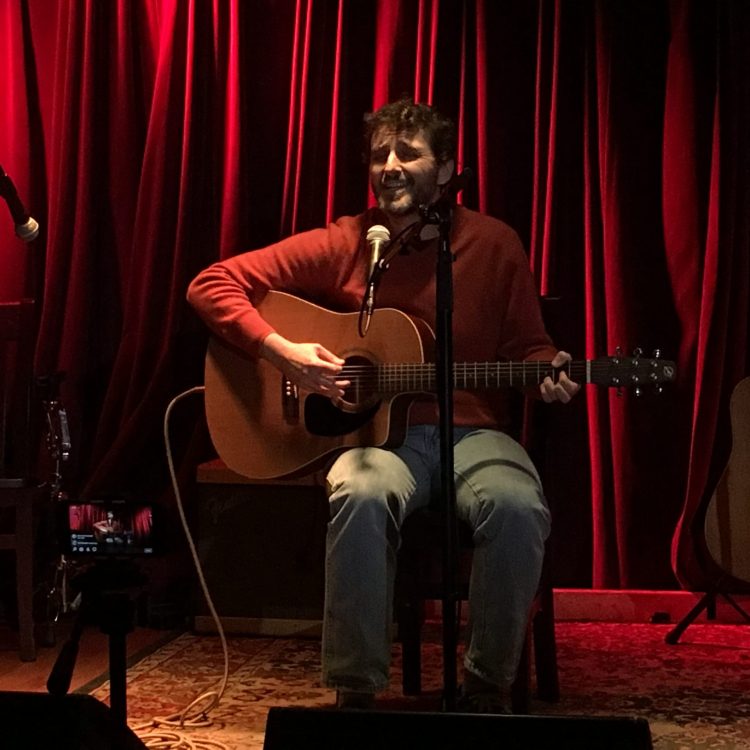 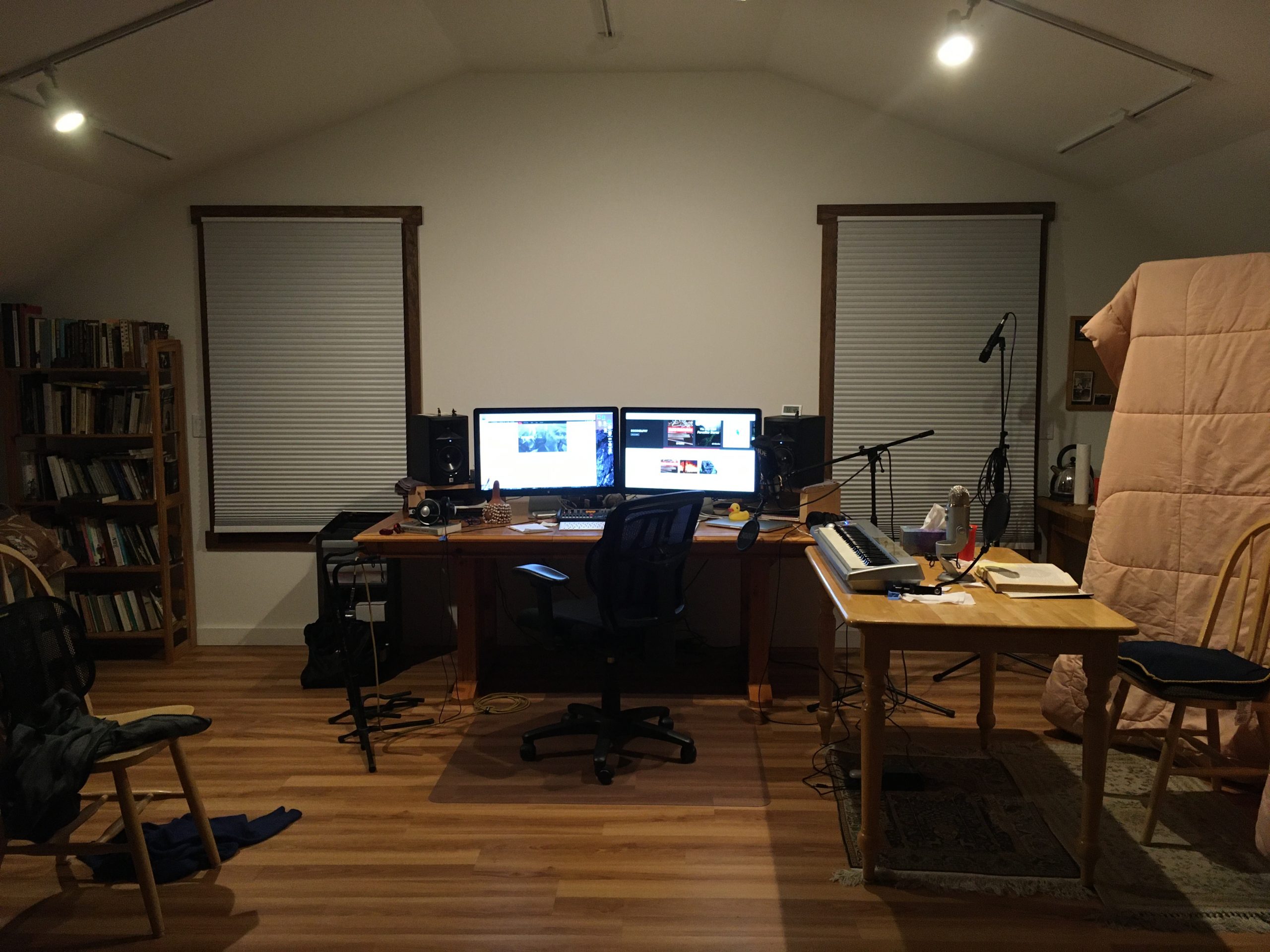 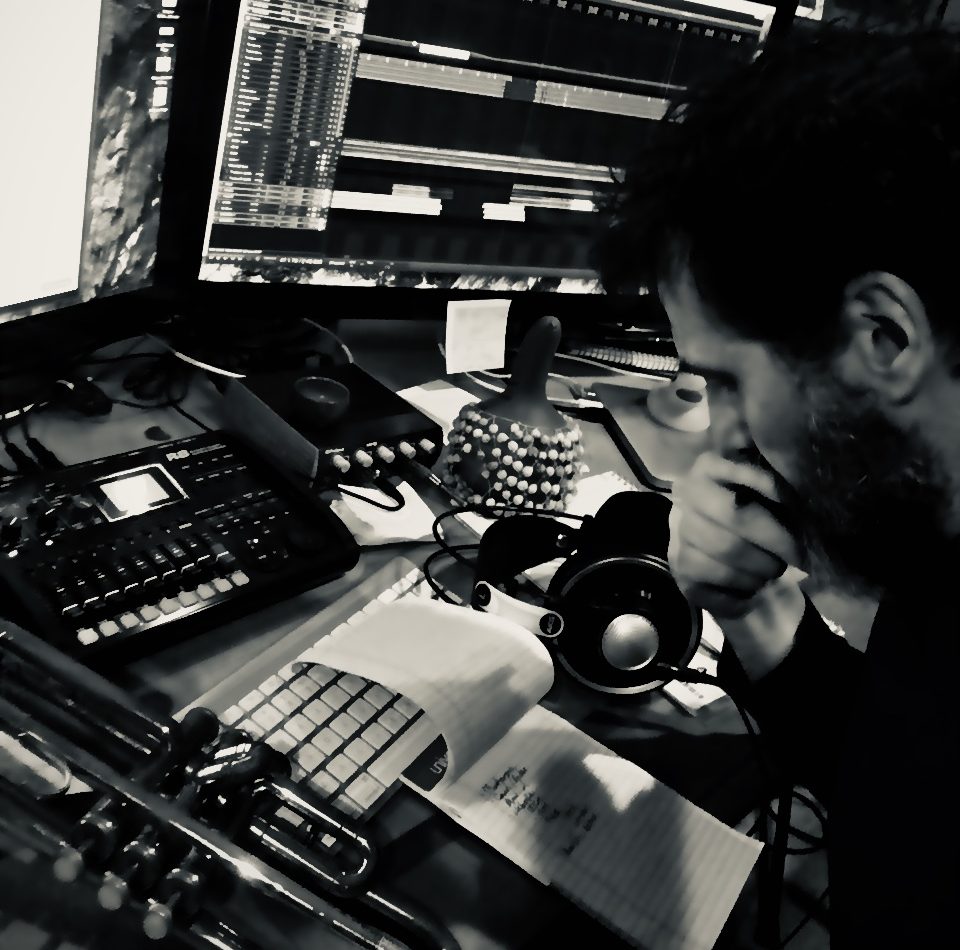 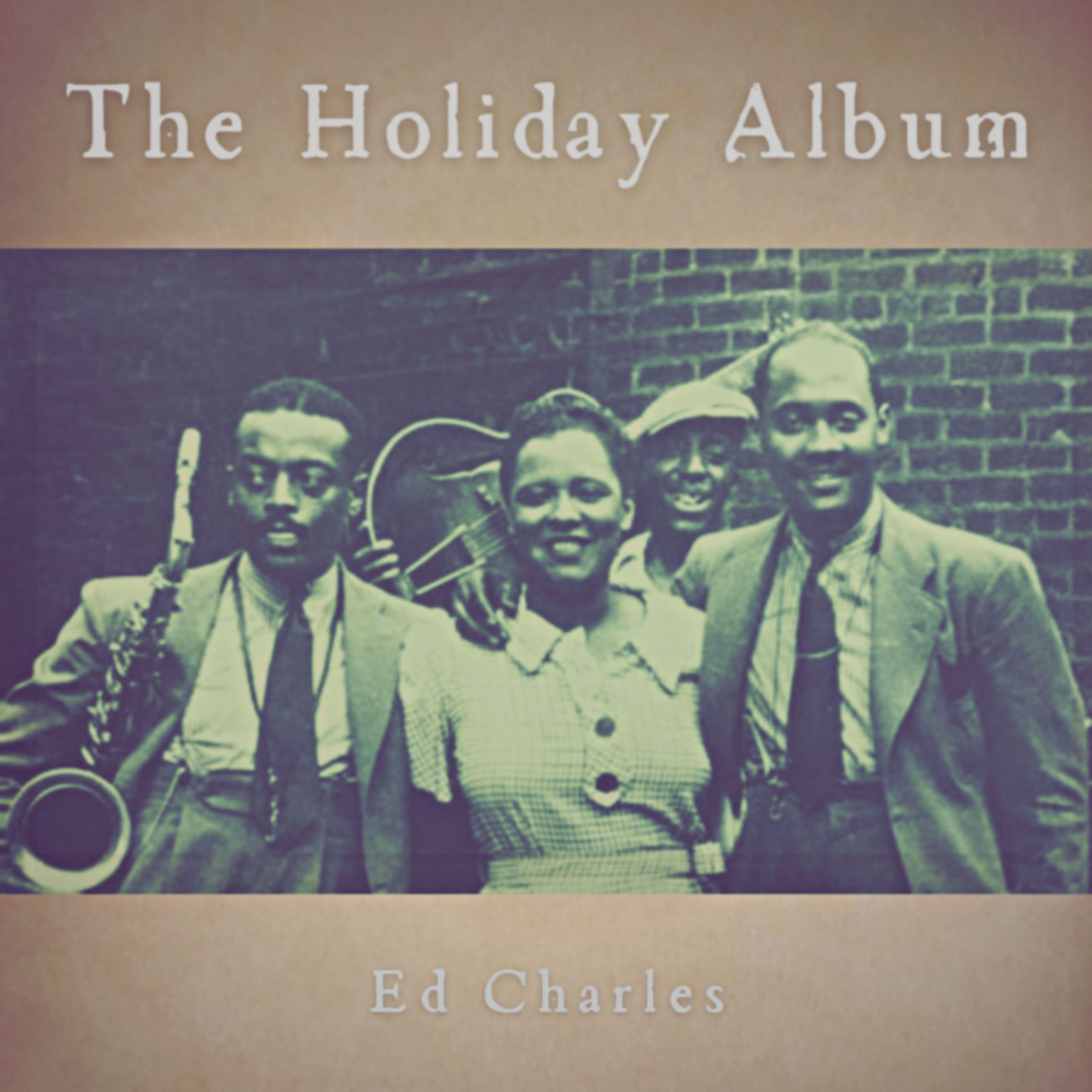